Nayanatara has both good looks and acting skills which made her to the top in the ladder in short time. She is the hottest babe in Kollywood.

Nayanatara was charging about Rs 60 lakhs – Rs 1 crores per film till last year. Following the stupendous success of Billa and now Kuselan, she is now reportedly asking for anywhere between 1. 5 and 1. 7 crores per film. In line with the inflation she has also raised remuneration. 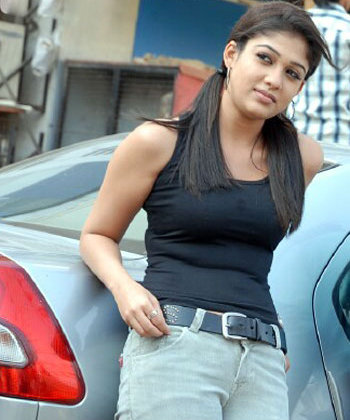 Nayan is grateful to do item song who did not want to pay her the whoping amount(1.5crores) for less money. Ofcourse Nayan is charging less compared to Aishwaria Rai charging for Rajini’s Robot. Money matters !!!

Next post: Bharathi Eloped and Married Her Manager, Cousin Murugan