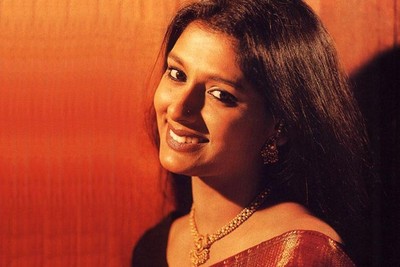 Prior to its premiere at the Toronto Film Festival (TIFF) on Sep 5, the film will be screened at the Telluride Film Festival (TFF) in North America. Das is known to world audiences for her critically acclaimed performances in films like Fire (1996) and Earth (1998).

Firaaq(In Such Times) is an ensemble film that deals with the impact of sectarian violence on human psyche and relationships.