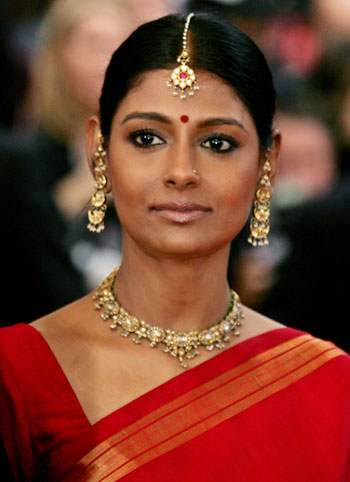 Nandita Das who gained popularity in the 1990s by starring in Deepa Mehta films like Fire (1996) and Earth (1998) will be bestowed the prestigious French award Ordre Des Arts Et Des Lettres (Order of Arts and Literature) at Paris for her contribution to cinema.Although globally recognized for her performances on screen as a critically acclaimed Indian actress, Nandita Das remains deeply involved with her activism and social work. She holds a Masters degree in Social Work and is involved with various Civil Society organizations and movements.

Nandita is the second Bollywood personality after Shah Rukh Khan who has been conferred with this award this year.