Actress Namitha is going great in Kollywood. In fact, this actress is just picking up all the roles pouring from Tollywood and Kollywood.

She is the actress who has achieved what only Kushboo could get in Kollywood. A temple for herself. The temple located in Nellai is built of the voluptuous actress by her fan club.

According to Namitha fan club President, the temple has been built by a self interested fan, who is residing at present in Thirunelveli. 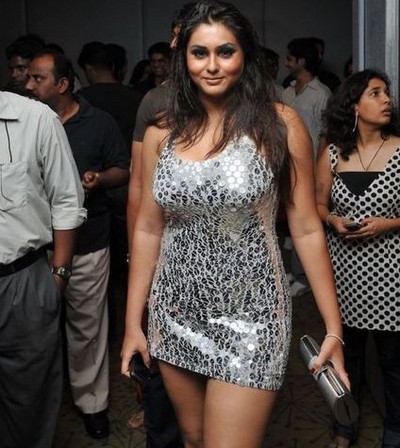 I was pleasantly surprised when I heard that they’ve built a temple in my honour. In fact, everytime I went back home to Surat, I used to tell my family members in jest that soon there would be a temple in my name. And now it has actually come true. It took me some time to get used to the thought of a temple in my name, but now I am thrilled. After all, after Khushboo maam, I’m the only person to have a temple named after me, says Namitha