The 2008 Renaissance Artist Award, given to diversely talented artists who have made an impact worldwide, has been given to Salma Hayek, Monica Belluci and Halle Berry. 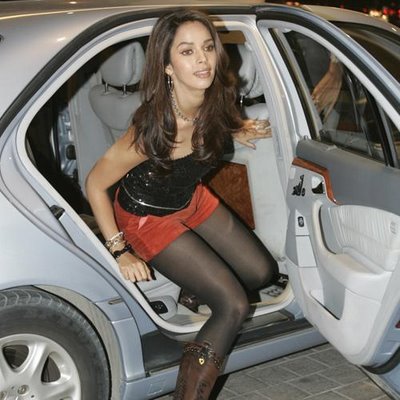 The award is given to celebrities for their distinctive onscreen persona that is uniquely their own  according to the citation on the award.

Next post: Madhuri Dixit with sons Arin and Ryan