ITS A DEAL: Guy Ritchie and Madonna have settled their divorce. Guy Ritchie will walk away with assets totaling around $60 million, reported the British newspaper, The Sun. 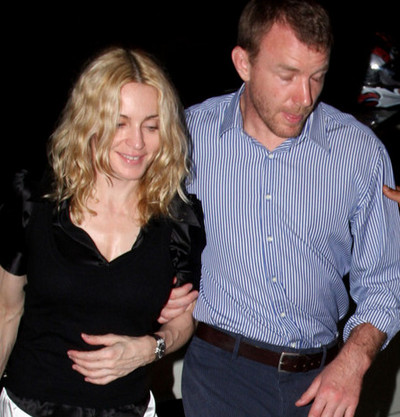 The total value will be around $60million enough for Guy to walk away satisfied, reported – The Sun

The Sun reported quoting, a source close to the couple told The Sun last night:

The negotiations were relatively painless. Guy knew what he wanted and Madonna knew what she was keen to keep.

[ Image via- modernfads , Source The Sun]