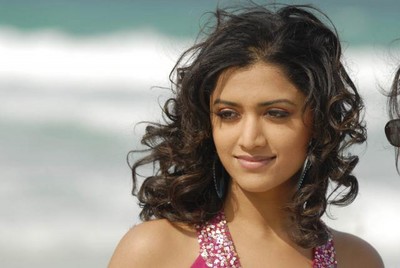 Madhavan pairs with Mamta Mohndas, new film which will be produced by KRG and has Jayaram in a pivotal role.

6″ tall Model-turned-actress Mamta Mohandas made her entry into films with the Malayalam film Mayookham and later moved to Kollywood and Tollywood — as well as a singer hails from Kerala and was brought up in Bahrain.

The film said to be inspired from Yes Boss. Yes Boss is a 1997 Bollywood film starred by Shahrukh Khan and Juhi Chawla — a romantic musical comedy, directed by Aziz Mirza and produced by Ratan Jain.