Lakshmi Ramakrishnan is as a talented actress, director, fashion designer, and a mother for 4 children. 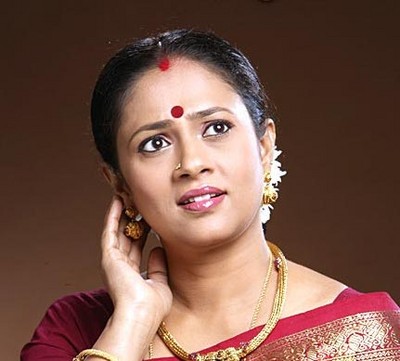 She featured in the role of of Sneha’s mother in ‘Pirivom Santhipom’ and Karthik’s mother in ‘Poi solla porom’. Since her dates did not work out she opted out Vijay’s mother in ‘Azhagiya Tamil Magan’.

Her performance has won rave reviews, now she has been roped in for 3 new films Eeram produced by director shankar’s SPictures, Leelai and Ellam Avan Seyyal.