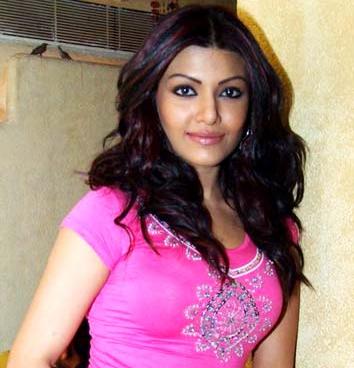 Jharkhand has become the first state in the country to have a Bollywood actress as brand ambassador. It’s not the iconic cricketer MS Dhoni from Jharkhand or Tanushree Dutta from Jharkhand .. it is Koena Mitra. The Kolkata actress will be promoting the tribal state as a preferred investment destination for non-resident Indians (NRIs).

The film stars are known to endorse products and companies, but Koena is the first to endorse a state for promotions.

I am happy that I have been asked to promote the state as an investment destination. I have strong ties with the state, as I am a Bengali from Kolkata, which is barely 500 km from Jharkhand,