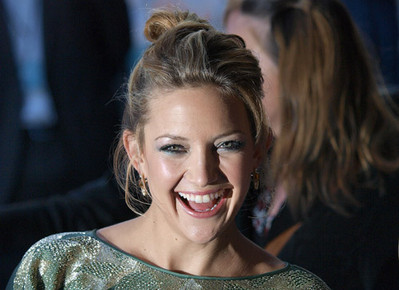 The 29-year-old single mother and Oscar-nominated star of “Almost Famous”, daughter of actress Goldie Hawn, told the magazine that she can’t remember the last time she had a manicure or a facial.

“I don’t do those kinds of things. And when I do, I always think, ‘I should do this more often’,” she said.