Kanika makes a Come back !!!

Kanika who married and settled in U.S. now is making a comeback with Malayalam film “Pazhassi Raja”. Her return after marriage surprised many and she has signed up Malayalam film opposite Jayaram and Kannada movie “Rajakumari” opposite Ravichandran. 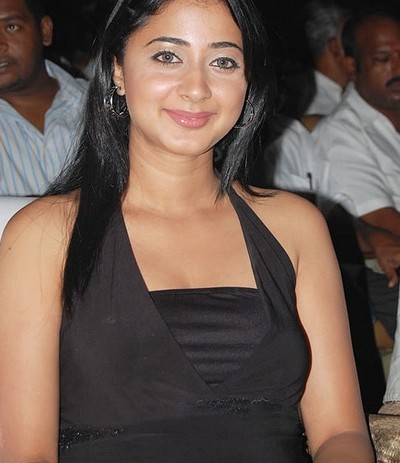 Kanika who made her debut with 5 Star married Balachandran , brother of yesterday heroine Jayashree in Chennai. Kanika is an alumnus of BITS Pilani. She was crowned Miss Madurai in 1999 and she later emerged as 2nd runner-up in Miss Chennai in 2001.