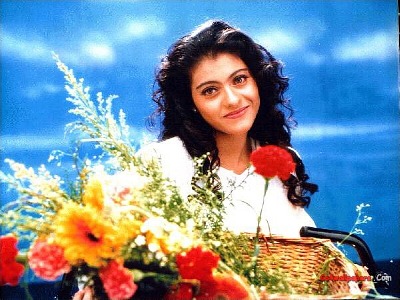 Shomu Mukherjee, father of Kajol, Tanishaa, father-in-law to Ajay Devgan and Tanuja‘s husband passed away on Thursday morning, just a day before U, Me Aur Hum’s release.

Mukherjee was unwell for quite some time , was survived by actor-wife Tanuja, daughters Kajol and Tanisha. He was 65.