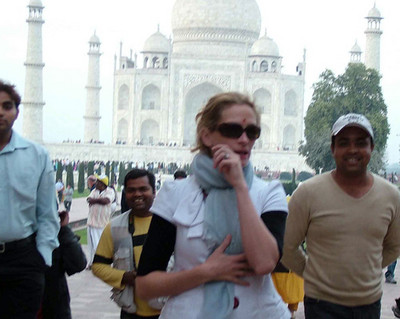 The “Pretty Woman” is believed to be on a ‘spiritual holiday‘ trip and also visited Jaipur where they were seen enjoying elephant and camel cart rides. 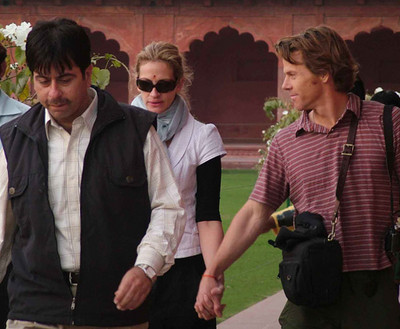 Julia Fiona Roberts is an Hollywood actress and former fashion model. She came in to limelight during the early 1990s after starring in the romantic comedy “Pretty Woman” opposite Richard Gere.