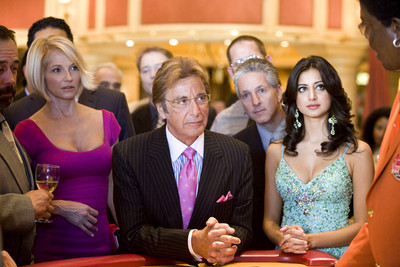 Variety reports that the 23-year old Indian Ameircan, Noureen DeWulf, ranked one of Maxim Magazine’s Hot 100 in 2007 is going to do lead role opposite Matthew McConaughey in “The Ghosts of Girlfriends Past“.

Noureen DeWulf will play Matthew McConaughey’s assistant in The Ghosts of Girlfriends Past. The film will be directed by Mark Waters.