Hansika Motwani is making her debut in Tamil opposite Rajinikanth’s son-in-law Dhanush in remake of Mappillai. 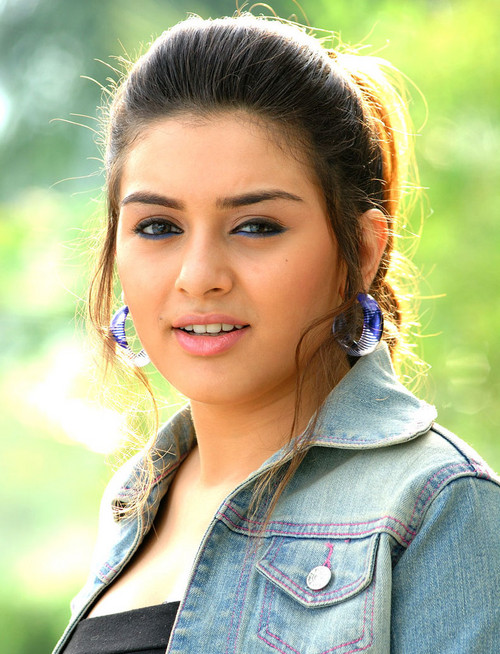 Mappillai was released 20 years before and it was one of the biggest blockbusters of Rajini, produced by Telugu mega star Chiranjeevi.

She is not a  stranger to south as she has done four Telugu films (Desamudru, Kantri, Maska and Billa) and a Kannada film (Bindaas).