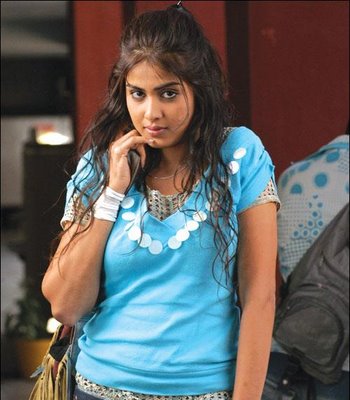 Actress Genelia D’Souza popularly known as Genelia is all set play Haasini’s character that she played in Bommarillu in Hindi too.

She has done the same role in Santosh Subramanyam( remake of Telugu Bommarillu ). Producer Boney Kapoor has acquired the remake rights of Bommarillu for Hindi and is remaking it under the direction of Anees Bazmi.

Genelia is all set to create a new record!