Genelia D’Souza Could Be Banned 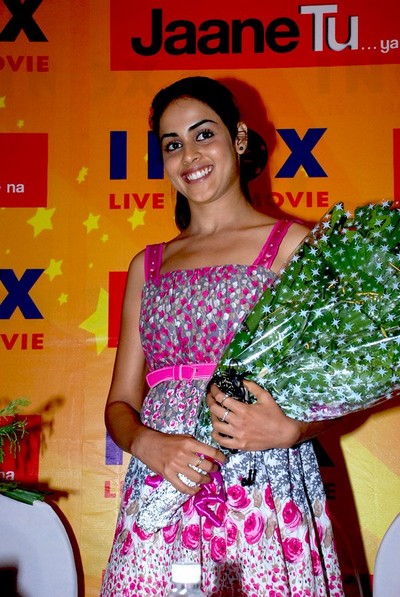 Actress Genelia D’Souza could be banned from the Tamilnadu Artistes’ Association if she dosen’t become a member. An official letter has been sent to her to become member. Very recently trio Nayantara, Trisha and Priyamani became members very recently. Official letters has been dispatched to many of the Chennai 600028 movie actors who has not become members yet.