It is official now Slumdog Millionaire star Freida Pinto broke her engagement off with her one-time PR agent and fiance, Rohan Antao.

Freida Pinto has dumped her fiance as she wants to concentrate on her career, it has been revealed. 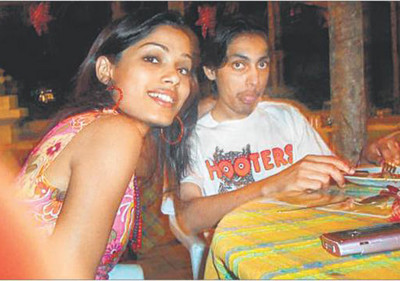 She has told Mumbai PR agent Rohan Antao that she could not be with him and be a world-renowned actress at the same time, according to her friends.