Does Meena Have Any Plans For Marriage ?

For many years now, Meena and her mother had been looking for a groom. According to reports, Meena was very specific that she wanted to get married to someone who was settled in Chennai, so she could be near with her parents. Meena happens to be the only child of her parents, so there was nothing surprising about this condition. 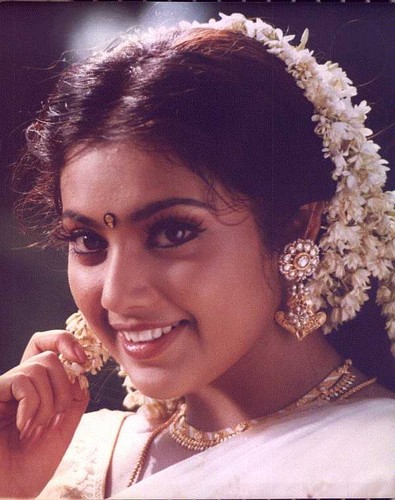 Meena born on September 16, 1978 (30 years now ) made her debut as a heroine way back in 1991, wasn’t exactly busy for the past couple of years, which forced her parents and relatives to look for a suitable groom for her marriage. She got a break into movies when she was chosen to act in superstar Rajni’s Kuselan.

Her career seems to be on the upswing again, as she has got offers to act in some Telugu movies too. She has reportedly told her parents to put on hold their marriage talks.