Did Nayanthara and Prabhu Deva Really Get Married?

Here we go….Hottest & shocking news !!!. Reports have begun to surface in media that Nayanthara married Prabhu Deva secretly in Hyderabad! 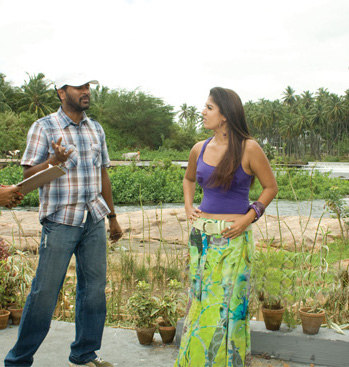 Glam queen Nayanthara and Prabhudeva ( known as Indian Michael Jackson ) worked together in Vijay’s Villu and were close friends since then. Check out photos of Prabhu Deva and Nayanathara while filming Villu movie.

According to this timesofindia report both were in love ever since they worked together in Villu, sources close to the actress have denied the marriage.

Prabhu Deva is already married with three children. His eldest son passed away recently and gossip is that Nayanthara helped Prabhu deva to come out of his personal grief.

In an Sify.com interview, Nayanthara has denied the marriage.
Even I heard about my marriage. Isn’t that funny? I’m not even in Hyderabad right now. Everyone knows that I am a very open person and when I decide to get married, I will officially announce it to the media. 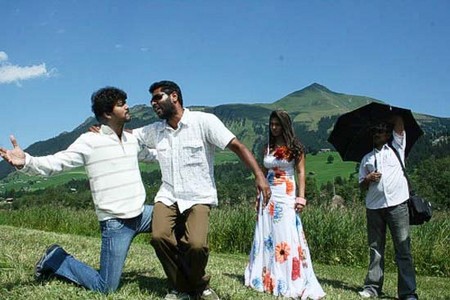 Prabhu Deva and Nayanathara along with Vijay while filming Villu movie. 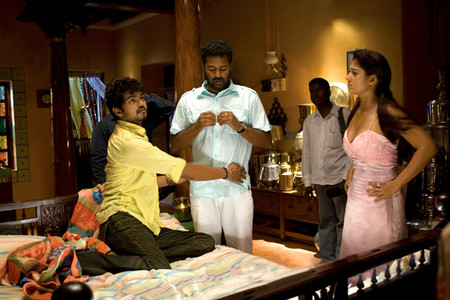