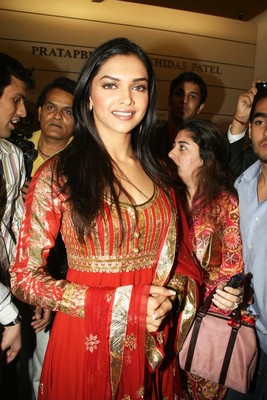 Stunning 5? 9? tall Deepika Padukone, who made a successful Bollywood debut in 2007 with Om Shanti Om opposite Shahrukh Khan, is to lead 28th India Day Parade as a Grand Marshal in New York to celebrate India’s 61st Independence Day on 17th August 2008.

India Day Parade is organised every year by the Federation of Indian Associations (FIA), moves down Madison Avenue in Manhattan, at a venue where cultural and entertainment programmes are held.