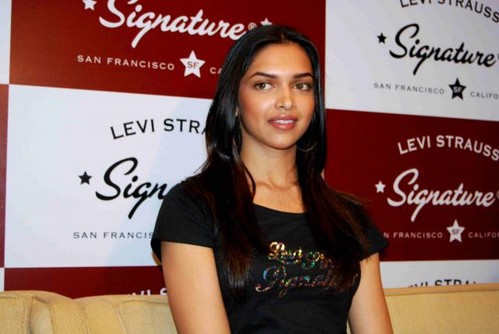 Speculation was rife that Deepika, Om Shanti Om sizzling actress may act in a Tamil film with Ajith . But the rumors have died as fast as they had stared up..

South fans will have to wait a much longer to see Deepika Padukone on the big screen. Deepika is all set to act in a film with Saawariya fame Ranbir Kapoor directed by Siddharth Anand.