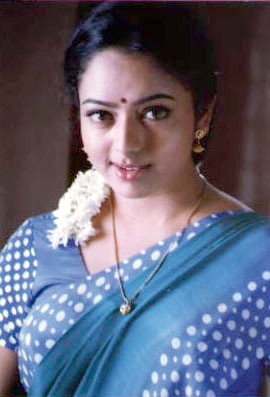 It was on April 17 four years go that the most successful and talented actress Soundarya was killed in a plane mishap.

She was just 32 when the tragical incident that happened on april 17th 2004 in Bangalore. Soundarya – the only heroine who acted with all superstars of South Indian cinema died in a most unfortunate plane crash near Jakkur aerodrome. 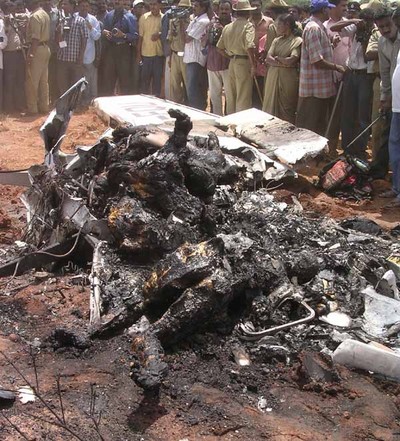 This versatile actress began her career in Kannada before entering Kollywood and Tollywood.