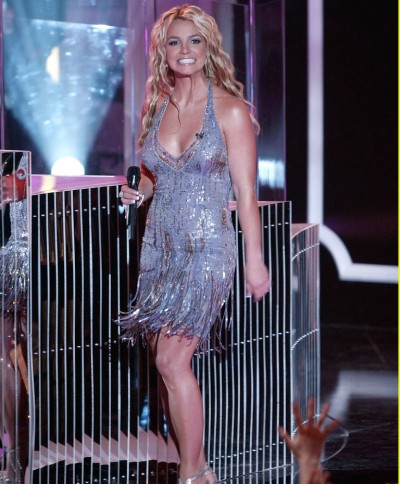 Britney walked away with three trophies ‘Video of the Year’, ‘Best Female Video’ and ‘Best Pop Video’ at the MTV Video Music Awards on 7th September.

After her appearance at the MTV VMAs last week Britney is cashing in on all the good publicity for her second comeback.