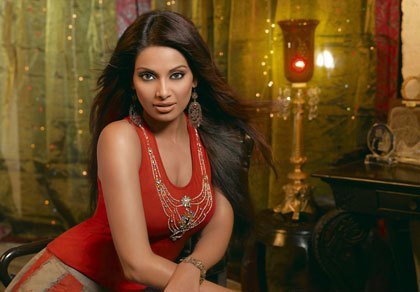 Bollywood actress and supermodel Bipasha Basu born on January 7, 1979 is turning 29 today. She was the winner of the Ford’s Supermodel of the World Contest for 1996. The British newspaper Eastern Eye recently published Bipasha Basu as the Sexiest Asian Women in the World for the second time.

Basu is currently dating actor John Abraham, They have been dating since late 2002. She previously dated fellow Bollywood actors Milind Soman and Dino Morea.
We wish the star a beautiful birthday on behalf of her fans around the world.