Tamil Film Producers Council (TFPC) and Nadigar Sangam has withdrawn the ban imposed on actress Nayanthara after she returned the advance amount to the producer Subash Chandrabose. 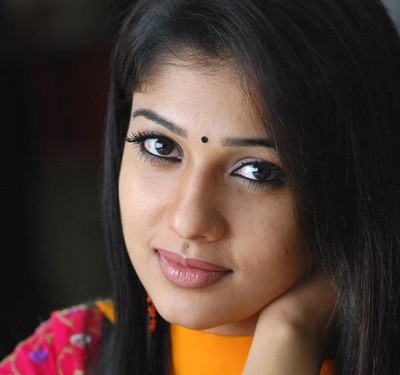 Nayantara signed Paiyya for a whopping amount with director Lingusamy. Nayan refused to return the Rs 15 lakhs she had taken as advance according to procucers. After the complaint from producers last week associations has banned South India’s top heroine Nayanthara from acting.

Now, ban has been lifted and for now, Nayantara is out of trouble.