Asin in London Dreams movie – The Next Dream Girl ?

Asin, the prominent pretty actresses of south cinema is said to have signed a Hindi film titled London Dreams opposite Salman Khan and Ajay Devgan, to be directed by Vipul Shah — even before her first Hindi film A.R. Murugadoss?s Ghajini opposite Aamir Khan hits the theatres. 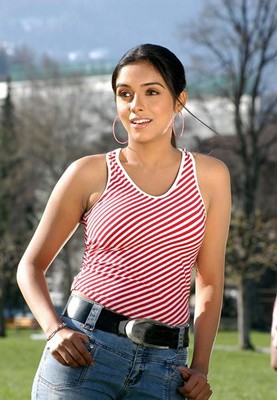 Now the questions in the South film industry is