In various media it was reported that Asin the beauty from God’s own Country will act with Jackie Chan for the commercial of an international brand. Post ‘Dasavatharam’, Asin is making waves in Bollywood. 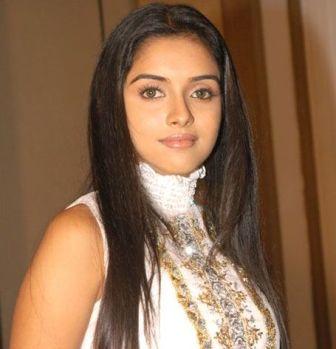 “It is a figment of somebody’s imagination running wild. No such offer has come my way, and I don’t thing that Jackie is endorsing any products.” said Asin.