Anushka Sharma – Favorite Among the Youth 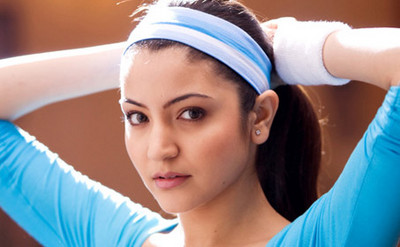 Anushka is a model who was picked to be Wendell Rodricks’s finale model at the Spring Summer ’07 Collection.

After all, both the actresses are from Bengaluru and from the same college!. Both are quite favorite among the youth for having a great figure.