Forbes has listed Aishwarya Rai as India’s most bankable star in Hollywood, pushing down the Khans of Bollywood in the ratings of the best bet for a film’s financial success. 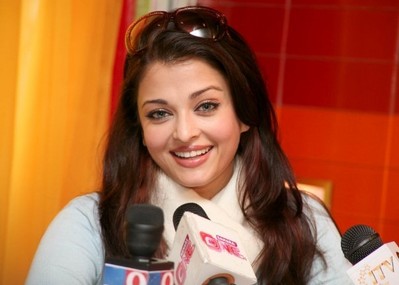 She is ranked highest among all the Indian actors and the only female actor from the country. Her rank stands at 387th position in the global list of as many as 1,411 actors from across the world. Among male Bollywood actors, Aamir is ranked highest at 540th in the global list, followed by Shahrukh (735th), Salman (753rd), Irfan Khan (825th) and Hrithik Roshan (1059th).

The list is topped by Hollywood star Will Smith.