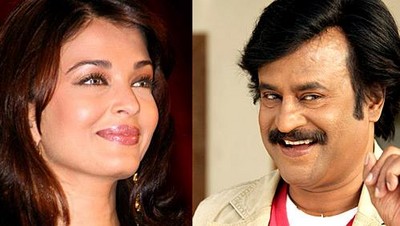 Looks like Aishwarya Rai would be paid a whopping amount of Rs 1.5 crore for the film , the highest salary received by an actress in India.

Previous post: Kamal’s Dasavataram getting ready for a grand release