Do you know how many languages Aishwarya Rai of Tulu origin speak ??? She can communicate in 6 different languages that include Tulu, Hindi, English, Marathi, Tamil, and Bengali. 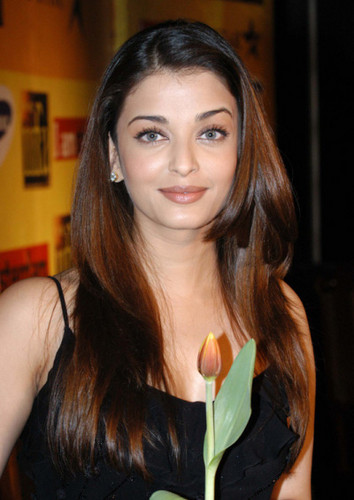 Often acclaimed as the most beautiful woman in the world, Aishwarya Rai made her movie debut in Mani Ratnam’s Tamil film, Iruvar (1997) opposite Mohanlal.