Actress/model Vega first movie was Saroja, before she had been acting for Broadway Drama Troupe and gained experience in theater arts. 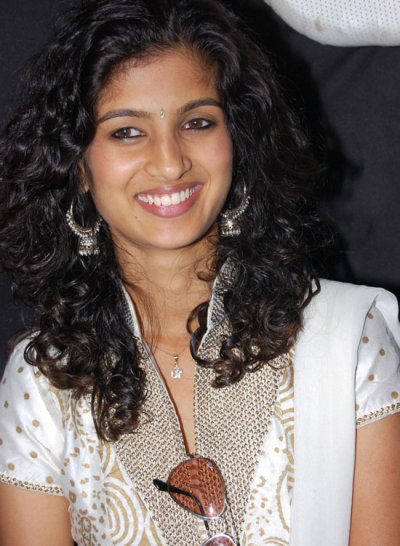 Actress Vega was born in Chhattisgarh, but brought up in Sydney, Australia. She completed her education in Economics from the University of New South Wales and then attended Indian Institute of Management Bangalore as part of an exchange programme. 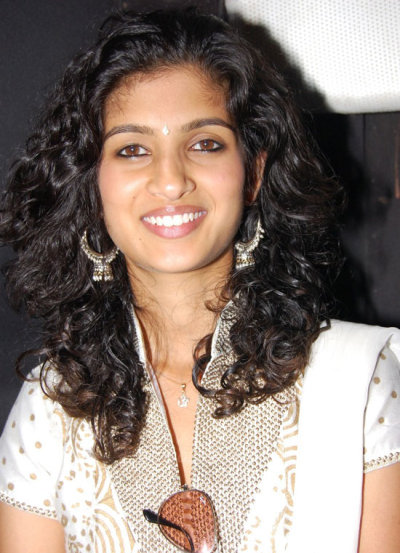