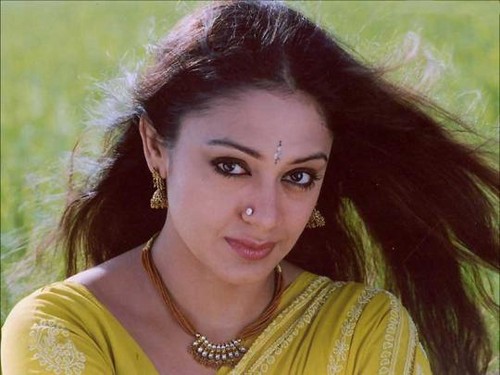 Rahul Mehra and Actress Shobana had gone to watch a film in one of Chennai’s posh movie halls in last week of december. Shobana is dating Rahul Nehra, Rahul Nehra had filed for divorce from his wife, Dr. Shalini Nehra, a Delhi based physician.

Bad luck , Shalini Nehra’s elder brother, a Chennai-based businessman had come to the theater along with the entire family, to watch the same film. When he saw his brother-in-law with the actress, he lost his cool and shouted abuses at them. He also accused the actress Shobana of having destroyed his sister’s life.

Rahul caught hold of his shirt collar and the public separated them. The businessman has filed a complaint against Rahul for physically assaulting him.