After the likes of Bollywood stars like Amitabh Bachchan, Aamir Khan, Amitabh Bachchan, Salman Khan and Ram Gopal Varma who have started sharing thoughts with fans and well wishers, it is now the turn of actress Revathy to start blogging.

She married Suresh Menon in 1988, the couple are separated from 2002. She was awarded the National Award for Best Supporting Actress for her role in the Tamil film, Thevar Magan in 1992. 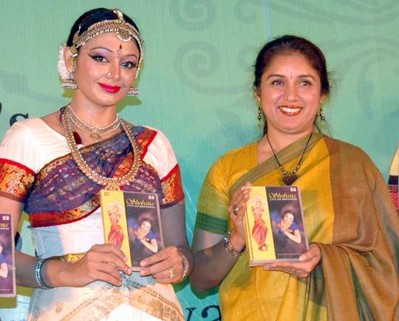 Screenwriting is a lonely job and needs a specialised skill. Imagination transformed into words that can convey the emotions that needs to be conveyed. Description is fine, but to say the right words at the right time .wow that is wonderful. Everytime I watch a film and hear a dialogue that remains with me even after the film, I admire the writer who wrote it. So many that come to our mind when we think of the most repeated lines from films.

Next post: Sathyam (Telugu Salute) To Release on August 15