Kanika the actress, who made her debut with 5 Star married Sham Radhakrishnan, brother of actress Jayashree on Monday in Chennai.

Sham is an US-based software engineer, who runs a consulting company in New York.

Actress Kanika real name is Divya Venkatasubramaniam. Among the best films of Kanika are – 5 star produced by Mani Rathnam, Varalaru – History of Godfather directed by K.S. Ravikumar and Autograph produced and directed by Cheran and most famous dubbing till date has been for Shriya in Shivaji. 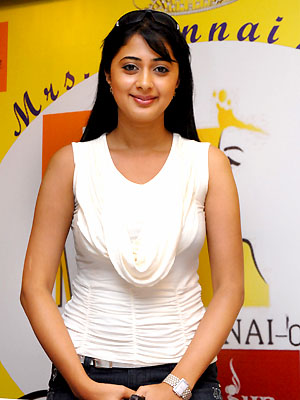 Kanika , an alumnus of BITS Pilani, will not act after marriage and will settle abroad.