Budding actress Telugu actress Bhargavi was found dead at her house in Banjara Hills in Hyderabad. 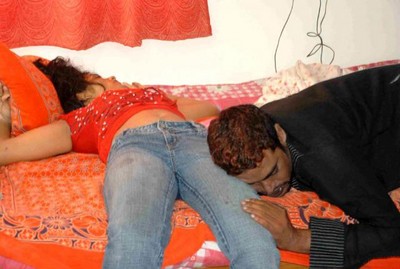 Investigations of the murder have revealed that the deep stab injuries in lungs and chest caused her death. The police have also found the body of a close associate of the actress, by name Praveen. 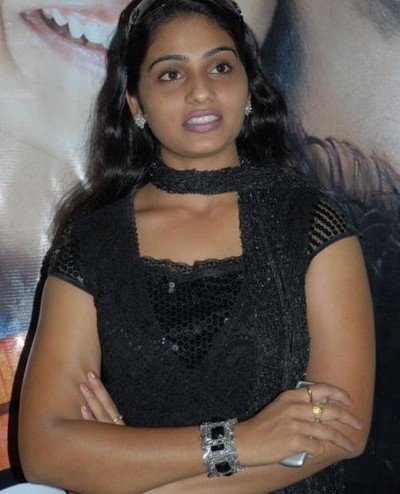 Investigation officers declared that it was an attempt suicide at first sight. Stabs made by the knife were found on her body and finally it has been declared that she has been murdere dy Praveen Kumar.