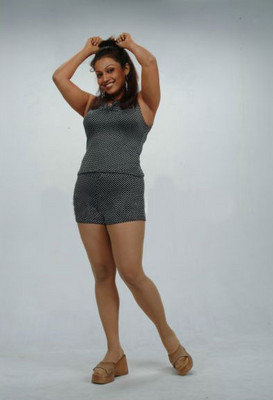 The Madras High Court granted conditional bail to Tamil actress Flora Saini of Mumbai, who was arrested on charges of submitting fake documents to obtain US visa.

In her petition, she claimed that she had appeared before the US Consulate for US immigrant B1-B2 visas to visit the US for the Telugu Industries programme.

She said she had not submitted any forged documents for applying visa.

Tamil actress Flora Saini who was arrested in Chennai for allegedly forging documents to travel US. The US Consulate in Chennai handed over Flora alias Asha Saini, 29, and her assistant Sri Latha, 29, to the police last week when documents the two women submitted for visas were found to be forged.