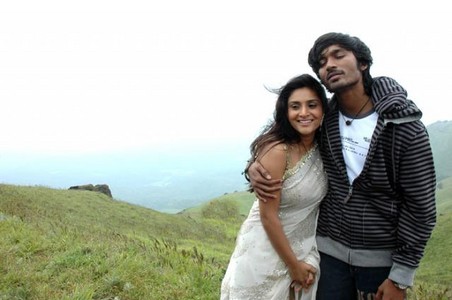 Skinniest hero of Kollywood Dhanush hero is said to have raised his salary from 1.5 crore to nearly 3 crores. He had hit movies like ‘Kadhal Konden’ and ‘Thiruda Thirudi’ and acted in most of the Selvaraghavan films and with noted director Balu Mahendra.

He had performaned as well in some movies, following the commercial success of ‘Polladhavan‘ he is said to increased his salary.