One person was crushed to death and 2 other people were injured, when Simbu’s lost Ford Mondeo car hit a two-wheeler at Salavakkam near Chengalpattu. Devaraj (39) died while Babu (26) and Anbalagan (26) sustained injuries. 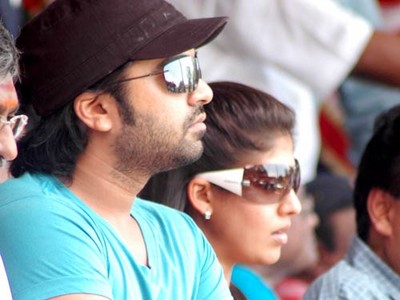 Simbu’s driver Vasanthakumar hit the two-wheeler at 1.30 pm on Friday and escaped after abandoning the vehicle fearing the action.

Media reports stated that Simbu and Kuralarasan had been partying at a night club and asked the driver to wait, but later when the driver called up their mother Usha Rajendran, she instructed him to come back to teach his sons leassons.

However, Simbu’s father Vijaya T Rajendar denied the reports and informed police and reported that his son car Ford Mondeo was stolen by his driver Vasanthakumar.