Soon to be married Sibiraj and Revathy hosted a party at the Le Meridian for colleagues, friends and relatives on the 25th of August.

Sibi is getting married to an IT professional Revathy on 15th of September at Mayor Ramanathan Chettiar centre in Chennai. 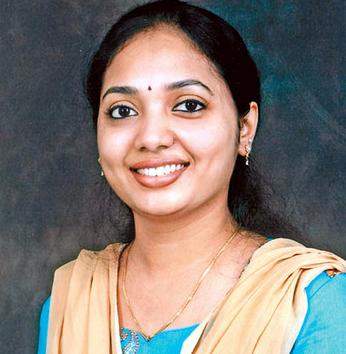