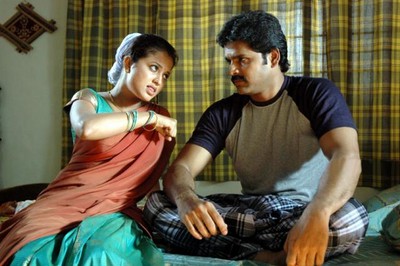 Actor Shaam has decided to switch to the action-oriented movies as opposed to movies with strong characters.

After his current projects Sivamayam and Anthony Yaar he plans to concentrate on action roles. Shaam is doing action packed role in Agam Puram.

The action packed Agam Puram will be released by the year end.

Next post: “Trisha – The Mirage” – film about child trafficking in India