Rajnikant has had some of the best punchlines in his long film career — Not only his fans,even kids wont forget the punch dialogues he used in many films. Here is the List of Rajnikant Popular Dialogues. 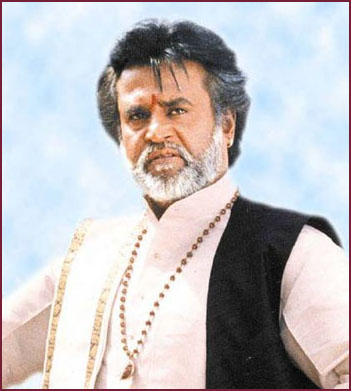