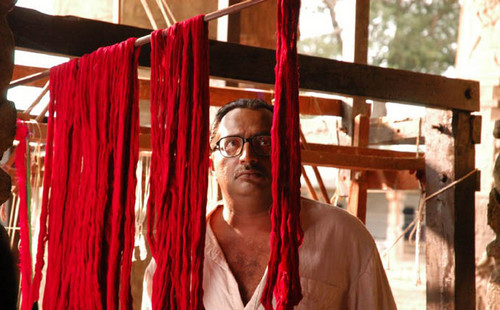 Kanchivaram is set in the backdrop of Kanjeevaram’s handloom silk industry from the 1920s to 1948.