The Academy of Motion Picture Arts and Sciences has revealed that Chinese martial arts expert Jet Li is one of the 105 film personalities who have been invited to join it. Becoming a member of the academy, Li will be entitled to help decide Oscar winners.

Jackie Chan, Joan Chen and Vivian Wu are the other Chinese stars have previously been invited to join the academy. More than 100 luminaries  filmmakers, actors, writers, executives and others in the movie business – have been invited to join the proud ranks of Academy of Motion Picture Arts and Sciences members and among those, several are nominees or even winners from the past couple of years. 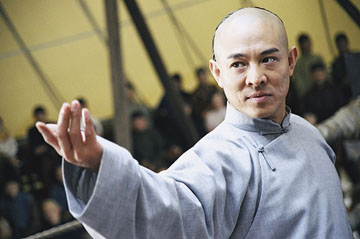