Jayam Ravi is in the verge of Dhaam Dhoom which is directed by the late Jeeva. 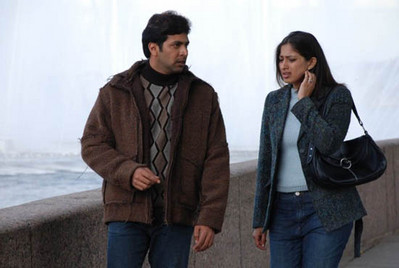 Jayam fame Ravi requested his fans to stay away from pirated VCDs and DVDs of the film. 24 x7 hour anti-piracy telephone cell is to be opened to the general public and public can report illegal VCDs or DVDs to the cell. Callers who report the pirated VCDs and DVDs would be rewarded. No official reward announced yet.

Dhaam Dhoom has Jayam Ravi, Kangana Ranaut and Lakshmi Rai in lead role, while Jayaram in a negative role.

Next post: Sibiraj and Revathy HUGE party at Le Meridian