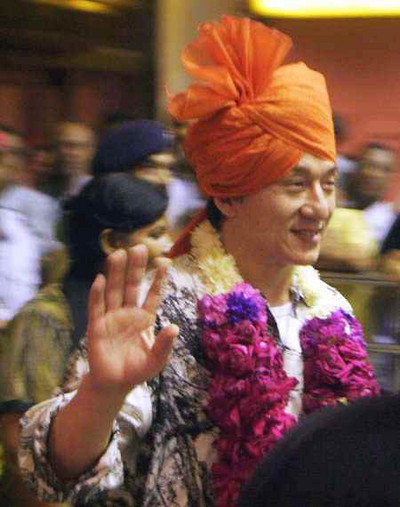 Jackie is the star guest at the grand and glitzy audio launch function of Dasavatharam to be held on April 25, Friday evening at the Nehru Indoor Stadium in Chennai.

Oscar Ravichandran distributed all Jackie Chain’s English films in India in the late 80?s and 90?s, made a Chan very popular.