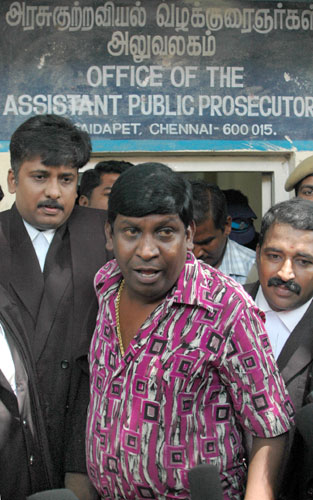 What is cooking between them? 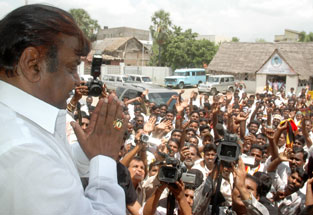 Incidentally,Vadivelu and Vijayakanth hail from Madurai and have also acted in several films together.

This is not a laughing matter. It is little over a year since they (Vijayakanth?s supporters) first clashed with me (Sept 12, 2007) and I am due to appear in court on Monday in connection with that case, and now they are compounding the matter.