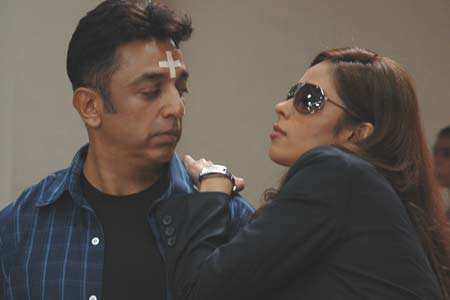 Dasavadharam is getting released on 10 April in Tamil, Telugu and Hindi simultaneously. Himesh Reshammiya is marking his debut in Tamil as the music director with this film.