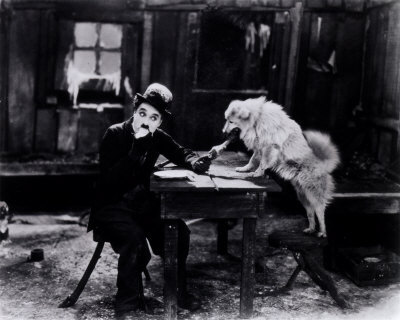 Family members of the late Hollywood legend Charlie Chaplin have decided to open a museum in his name.

The decision was made on the base that the work of the late star would be known in the modern day culture.

His son, Michael, hopes that the tourist attraction will bring about the recognition for the late actor’s silent work and award him equal praise as Elvis Presley and Marilyn Monroe.

The house, overlooking Lake Leman, was Chaplin’s home for the final 25 years of his life, and will now house a permanent exhibition, a 200-seat cinema, a shop and a restaurant.

“We have to find a way to market him. That’s why we are creating the Chaplin Museum and releasing his restored high-definition films on DVD,” he added.

Charlie Chaplin, died on Christmas Day 1977, he was an English comedy actor, who was famous as a director and musician as well. He is considered to be one of the finest mimes and clowns ever caught on film.

Recently 8,000 tourists flocked to the house when it was open to the public for the first time ever — and only for one day.

After Chaplin’s death on Christmas day 1977, Eugene, one of his sons, lived in the home at Corsier-sur-Vevey until last year.

Next post: Aishwarya Rai says “I would love to do more Tamil films”